From September 28th to October 9th 2020 a coring campaign took place at Limni Volvi (northeastern Greece). The coring team consisted of members of the Paleoecology section from the University of Bern (Kathrin Ganz, Lieveke van Vugt, Luc Hächler) who were supported by an expert technician (Peter Ruprecht) and reinforced by an additional helper (Elmar Gosteli). Despite adverse weather conditions with strong marine noon winds, a total of about 40 meters of sediment was cored with a Niederreiter (UWITEC) platform. The longest sequence comprised 14.3 meters.

Limni Volvi has been previously studied palynologically in the 1980s. However, the available pollen record reaches no more than 3200 cal. BP at most, so it does not cover the Mesolithic/Neolithic transition. Pollen records from the mesomediterranean coastal area of Greece are extremely rare and to our knowledge this is the only one from Macedonia. The new cores may cover the entire Holocene and thus allow us to reconstruct the impact of earliest agricultural production activities on natural vegetation of Greece. Specifically we will address open questions related to initial land use such as the importance of slash-and-burn activities as well as the tempo and nature (radical vs gradual, hesitant vs massive, failure vs success) of first farming attempts during the Neolithisation process.

Fieldwork was done under the license of the Hellenic Survey of Geology & Mineral Exploration, the Greek Ministry of Culture, the Ministry for Environment and Energy and the Management Authority of Koronia-Volvi-Chalkidiki. We would like to thank Dr. Tryfon Giagkoulis and Prof. Kostas Kotsakis for their invaluable help to obtain the research permits. 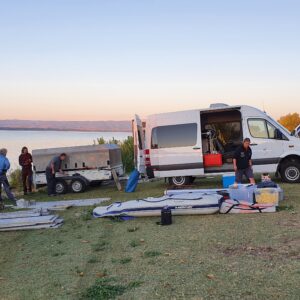 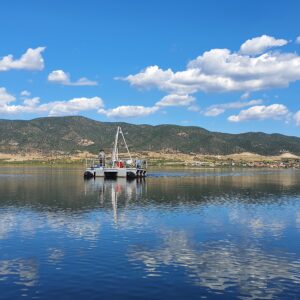 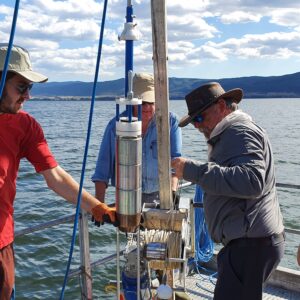 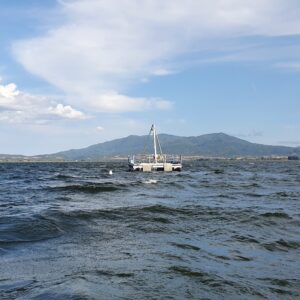 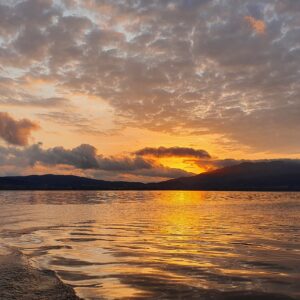