During 10 days in late November / early December 2020, Ariane BALLMER and Johannes REICH of the Institute of Archaeological Sciences of the University of Bern, along with Adrian ANASTASI of the Academy of Albanological Studies in Tirana, have carried out an archaeological assessment of the terrestrial area of the prehistoric settlement of Lin 3, on the western shore of Lake Ohrid. A considerable number of wooden posts as well as pottery sherds and stone artifacts on the lake bottom indicate that a large part of the pile dwelling’s archaeological remains are preserved under water. A first radiocarbon date of a pile used in construction points to the middle of the 6th millennium BC.

The campaign aimed at two major goals: (1) the topographical recording of the terrestrial shore zone next to the underwater site, and (2) to find out whether and where on the terrestrial shore archaeological remains of the settlement are still preserved and in what condition. The latter examination was done by means of soil sampling, both by hand and by machine core drilling. Based on the newly gained knowledge, a continuation of the Neolithic settlement in the area that is silted up today must be expected along the shore line underneath the reed belt, as well as in the terrestrial area underneath the acreage. The soil samples obtained will be exported to the University of Oxford for further analysis focusing on anthropogenic layers and plant remains. Next summer 2021, the University of Bern, along with the Academy of Albanological Studies in Tirana, will investigate the underwater area of the site Lin 3 in an archaeological diving campaign.

The expedition was conducted by the Institute of Archaeological Sciences of the University of Bern and in collaboration with the Academy of Albanological Studies in Tirana. The campaign was supported by the Kantonsarchäologie Zürich, the Amt für Städtebau der Stadt Zürich – Unterwasserarchäologie und Dendroarchäologie, and the Archäologischer Dienst Bern. Thanks are owed to Mirco BRUNNER and Susanne RUTISHAUSER (University of Bern), Esther SCHÖNENBERGER and Beat EBERSCHWEILER (Kantonsarchäologie Zürich), as well as to Lukas SCHÄRER and Regine STAPFER (Archäologischer Dienst Bern) for their technical consulting, and further to Genti OLLDASHI and Dejvi MANI (Pogradec) for their assistance on site and the great company. 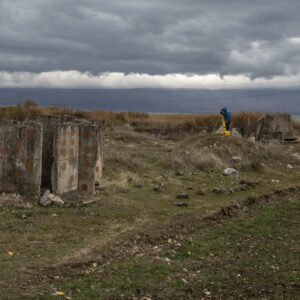 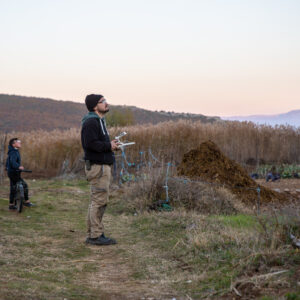 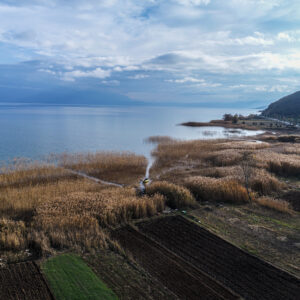 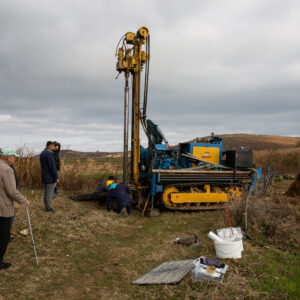 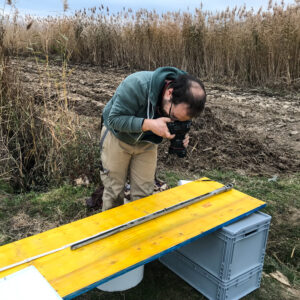 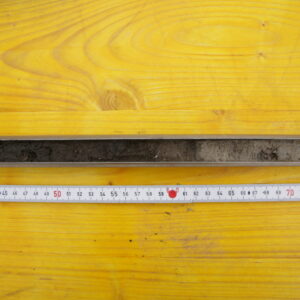